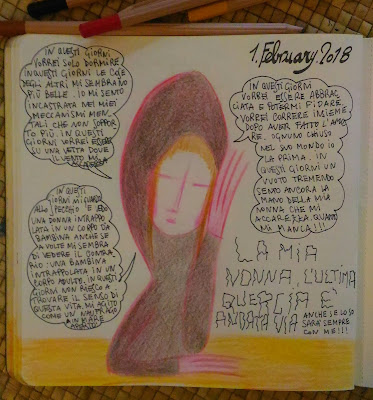 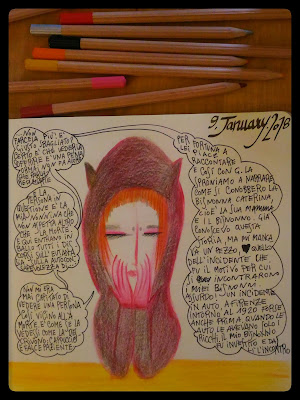 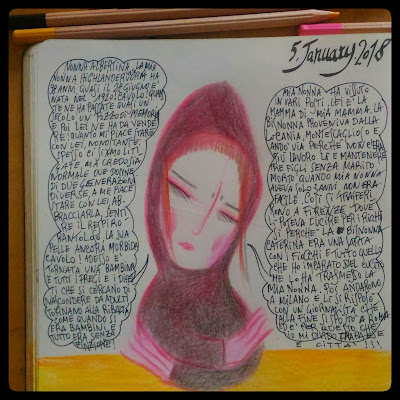 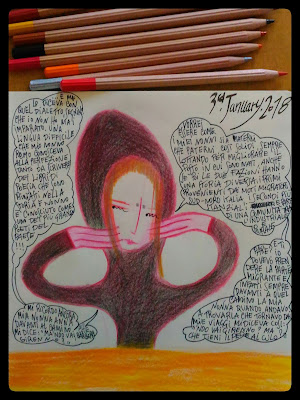 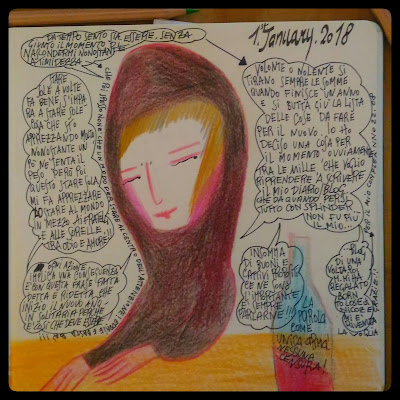 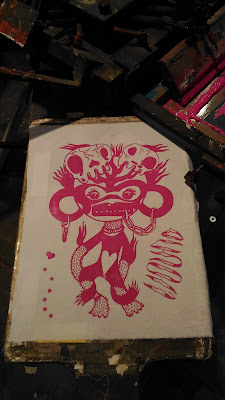 I'm going to explain what this CONTEMPORARYPRIMITIVE means for me.
Someone escaping from her/his/its village, a place where used to love, to work, to hate, to drink, to eat basically to live or to survive. She/he/it was forced to go away from there though sometimes has been thinking to escape but this time it wasn't her/his/its decision. That day the contemporaryprimitive took the most precious thing: the skulls of the family. Running for many days without a place to go the contemporaryprimitive decided to stop along a big tree. The first thing to do was buried the skulls the only memory of the past. Day by day the contemporaryprimitive started a new life, building a house on the branches. Year by year new people came. Always the same situation:force to escape from where they were born because of others that decided what was wrong or right. The primitivecontemporaries deleted some words from vocabulary. The first words to be cancelled were:
RACE
SEXISM
MILITARISM
RELIGION
They wanted stay in line with nature and respect her laws. They started to develop a sensitive power that allowed them to feel other primitivecontemporaries living far from there. Thanks to this power altogether decided to gather once a year in a big plenary assembly in the middle of the earth. Something has to change in this world. The most important thing was to share the experiences and improve the way to be.

This year the issue of CRACK!Fumetti dirompenti
is LA COYOTA based on a graphic novel by Juliette Bensimon Marchina:
LA CAIDA ET COYOTA
On May I reached INDIGNADA JONES in France
and together we worked on it.
We built a puppet made by recycled things we found on the street,
starting from an old blanket gave it to us from Salvuzzz our magicboysupporter.
We fill it up with cotton that during those days it fell from the trees.
La Coyota is a traveller.
She goes through time,
she can be heavy and light too..
Her core is a tangle of love.
After a long trip MADAME COYOTA
will come out from an old yellow cardboard suitcase
found in London.
It was a house of an amazing mouse 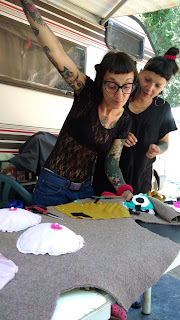 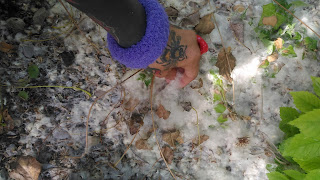 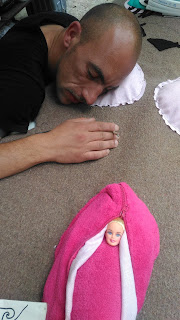 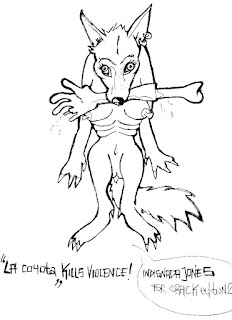 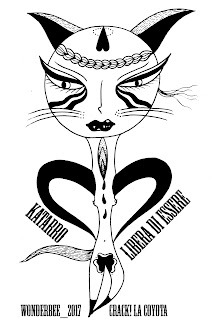